Alessandra graduated from Milan University with honours in 1999 and gained her professional qualification from there in 2002. She also holds an MSc in City Design and Social Science from the London School of Economics. In 2001 she joined Richard Rogers Partnership where she worked for three years. She moved to Milan in 2004 where she worked for Norman Foster and then as a Coordinator on the City Life project, a major mixed-use regeneration scheme. Since returning to London in 2011 she has been the project architect on a number of Lacey+ Saltykov projects. 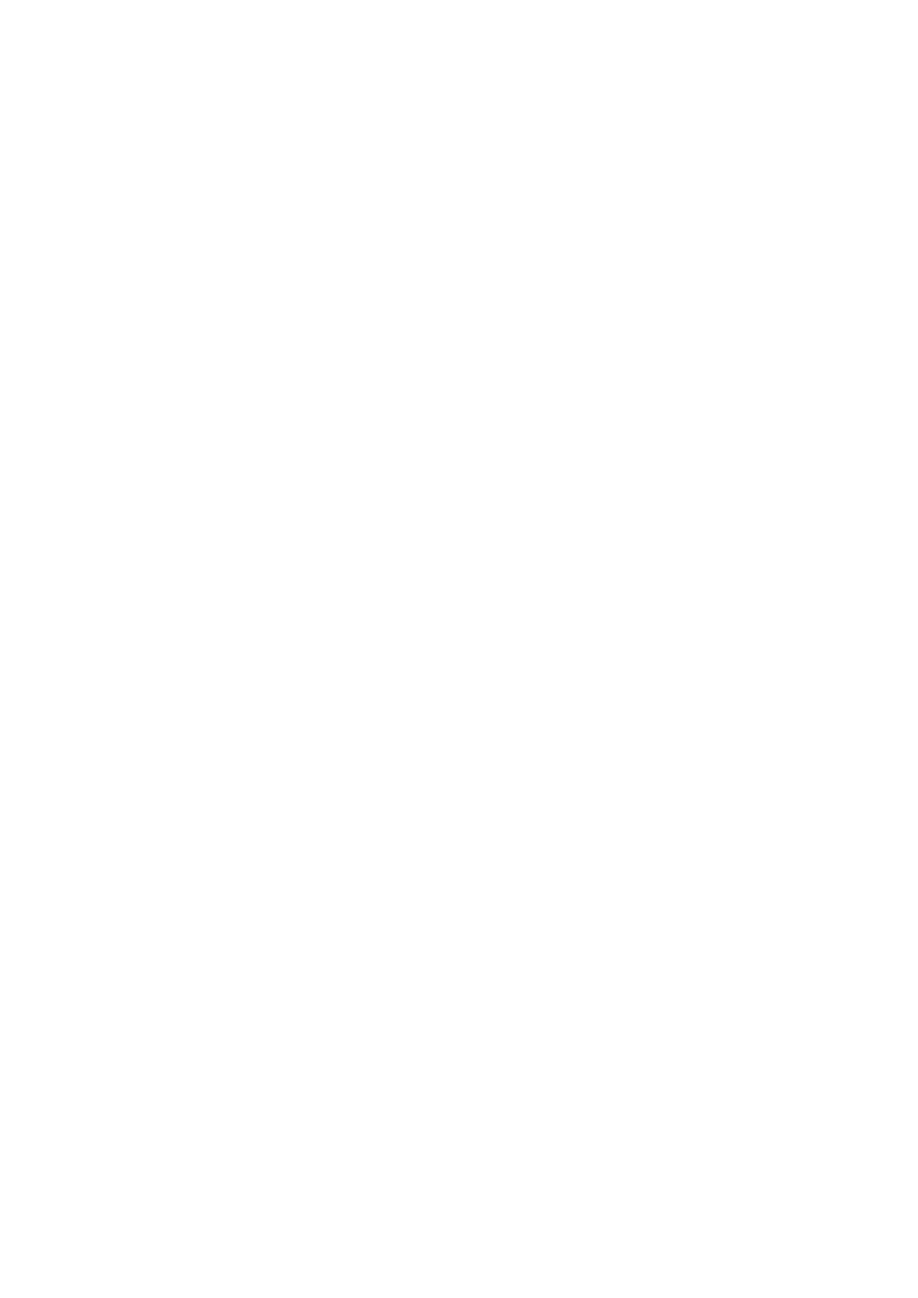